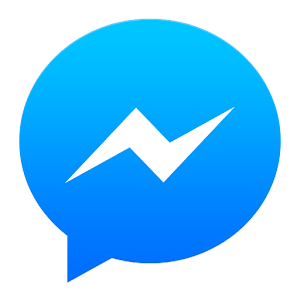 Call Jon on his Mobile 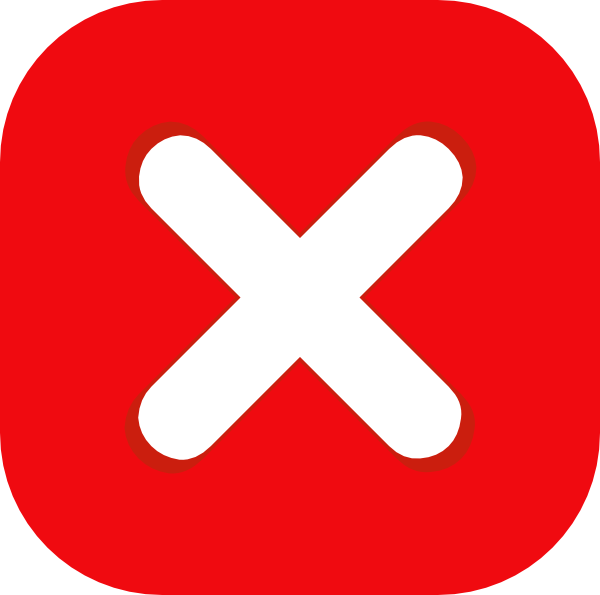 Fins have a huge impact on the feel, stability, drive and maneuverability of a surfboard – factors that can completely alter the way you experience surfing. This article provides some basic information on fins, from key terms and measurements to common setups, which will help you make educated fin-buying decisions.

These terms describe elements of fin design that affect the way a surfboard will perform in the water.

The angle of the fin (box) in relation to the center stringer is known as a fin's toe. Most side fins can be described as toe-in, meaning that the front of the fin is turned in closer to the stringer. Toe-in causes the water to pressure the outside of the fins, which in turn makes the board more responsive to rider input.

The cant of a fin is the angle it makes in relation to the bottom of the surfboard. A fin that sticks straight up, perfectly perpendicular to the board's base contour, is said to have a no cant. Canted fins point outwards, toward the rails of the board. Increasing the fins' cant leads to a more responsive board through turns, while decreasing the cant (bringing it closer to 90°) makes the board faster, especially when traveling in a straight line.

When you look at a surf fin, you'll notice that it is shaped in an aerodynamic fashion from its front edge to the backside. Most often, the thickest portion of the fin is the in the middle, while the thinnest part is the outer edges. This shape is known as the fin's foil, and it has a big impact on the way the water flows under the board. Some fins are flat on one side and foiled on the other (usually side fins), while others are foiled on either side (single/center fins). The idea is to create lift under the surfboard and help propel it most effectively in different wave conditions. The more pronounced the foil, the more lift it will provide. Unfortunately, this also causes more drag on the board, which slows it down.

The rake measures how far back the fin curves in relation to its base. To find a fin's rake, imagine a flat line continuing out from the base of the fin; next imagine a line that extends from the back of the fin base to the very tip of the fin. The angle that these two lines form where they intersect at the back of the fin base is the rake. The smaller the angle, the farther back the fin tip reaches (a larger offset from the base). Fins with a small rake/large offset will propel the board faster and remain fairly stable, but there is a sacrifice in turnability. Fins with a large rake/small offset give the surfboard a tighter turning radius, but don't offer as much stability. As usual, you'll need to strike an effective balance determined by the type of waves you ride and the style of board you have.

The flex or stiffness of a fin plays a big part in the way a surfboard will ultimately handle on the water. If you are a beginner, stiff fins are more forgiving and will give you the stability you need, so you might start there. Their lack of flex makes it hard to make sharp turns, and the turns you do make will be wide and sweeping. However, a stiff fin has the tendency to revert quickly to its natural position, so the turns will be faster than with a flexy fin.Flexible fins add a level of feel to the board that is hard to match with their stiffer counterparts. They are slower to reach their maximum flex, meaning the board continues to respond to the rider's input throughout a turn. This can cause some problems for new surfers, as it makes the board more difficult to control.

This measures what is usually the widest point of the fin's outline – the base. The base length impacts the way that a board will turn and drive (accelerate through turns). A longer base provides more surface area to push against the water, so turns are stronger and drive is increased. However, the larger base doesn't permit the board to turn sharply, so if that's what you're after, go for a fin with a shorter base length.

The depth of a fin is basically how far it sticks into the water, measured from the bottom of the surfboard to the tallest point on the fin. Depth affects the way a board will grip the water through turns, and it determines how well the board remains stable. The taller the fin, the more hold it will have in the water, providing the rider more control. While shorter fins don't grip the water as well, they do allow the board to slide-out a little, which some surfers enjoy.

Ever wonder why some surfboards have five fins, while others get away with just one? Simply put, there are countless setup possibilities, but only two major factors that greatly impact fin schemes: combined surface area and placement on the board.

The surface area of the fins – remember, we're talking about all of the fins added up – affects the way that the board feels and how easy it is to control. Greater fin area provides more control and stability, but also drags the board down. Less fin area gives the board more speed, but makes it more difficult to control.

Fin placement makes a difference in the way the board will respond and turn. It's easier to make tight, sharp turns with the fins placed closer to the center of the board (lengthwise), because the axis of the movement is more balanced. However, while it may be easier to turn, it is harder to control forward-set fins. If you need more balance and drive, you should try a board with fins placed closer to the tail. You'll feel more stable on the board, but turns will be wider and the board will feel stiffer.

Here are some explanations and suggestions for a few different types of fin setups:

Single fins are typical on longboards, as well as on beginning surfboards. The idea behind the single fin is to provide stability and control. Unfortunately, the increased control also means a sacrifice in performance, as the movements that a single fin allows are restricted to sweeping turns and straight-lined charges.

This section is currently under construction so stay tuned we'll be updating it shortly!